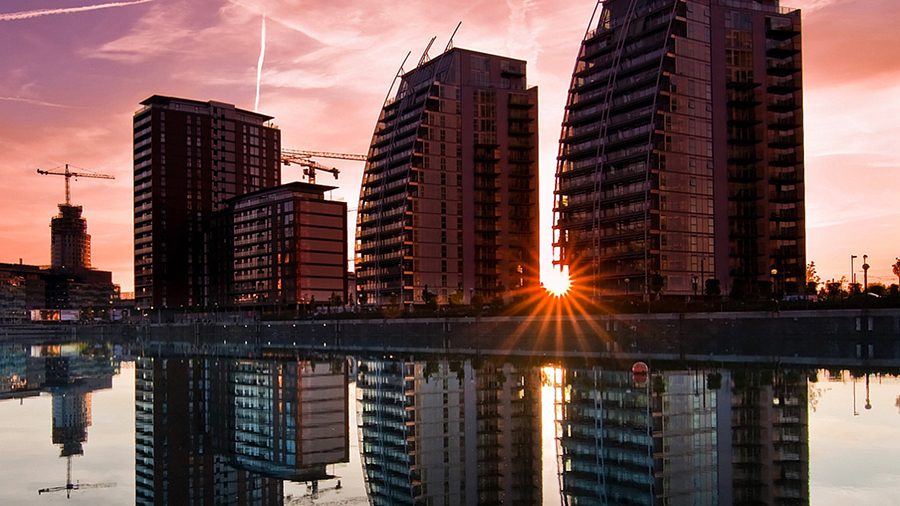 The 540 seat IMAX Cinema forms the centrepiece of Darling Harbour, on Sydney’s eastern city edge. Located among the freeways at the edge of Cockle Bay, the design found solutions for many obstacles of space, fit, sound, size and context. The symbolism of the outer structure is the human eye, with references to classical theatrical philosophies.

became an icon of the Darling Harbour and Cockle Bay entertainment and leisure precinct.